In: Devices in Karlsruhe (in operation), Karlsruhe South
With: 0 Comments

Exo Gastronomie in the Exotenhaus

On the canopy above the entrance there are three letters made of mint green luminous tubes. The illuminated tubes are enclosed in a painted steel body.

The illuminated advertising system was newly installed when the Tullabad (Ettlinger Strasse 4a) was converted into the Exotenhaus in 2015. The canopy was developed in 2014 by Karlsruhe-based Fächer GmbH together with Stiess Windbiel Architekten. A significant design approach was to orient the canopy in a new but contemporary way to the existing building – including the illuminated sign. Its appearance is reminiscent of the original illuminated lettering of the Tullabad. The letters were designed by the architect’s office, and the illuminated advertising system was erected by the Meinzer company from Stutensee.

Many thanks to Mrs. Saskia Nurie for the further information! 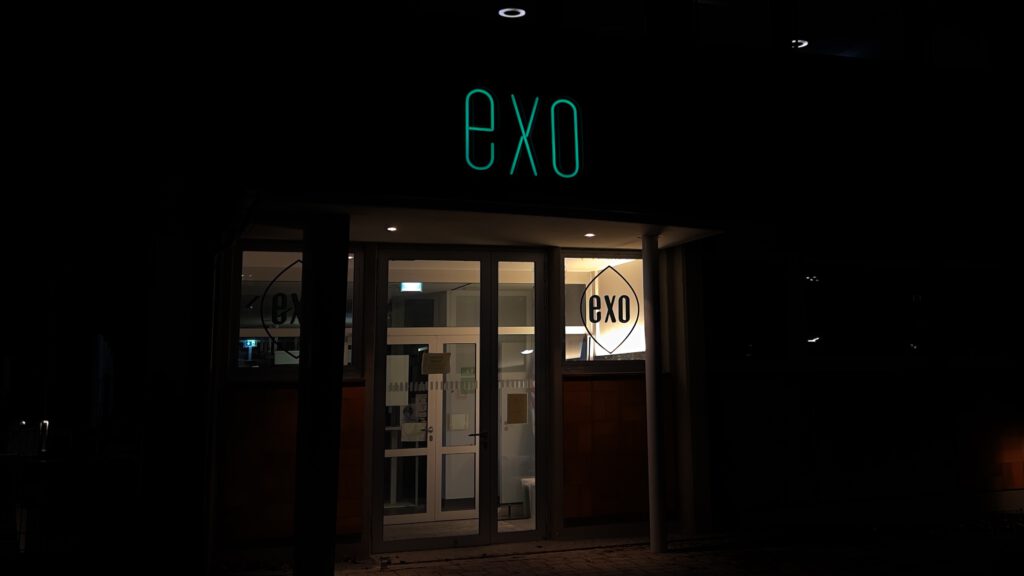 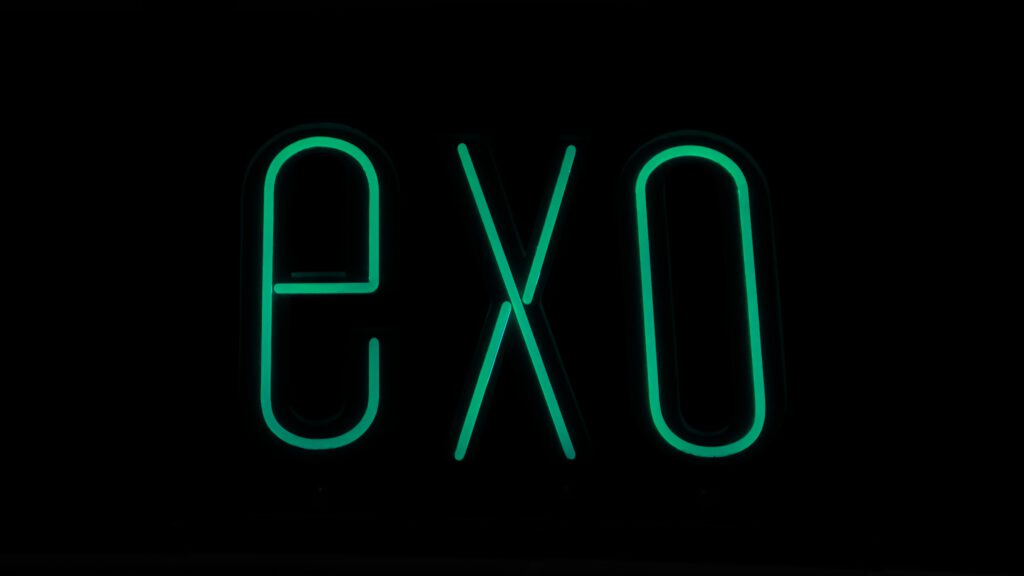 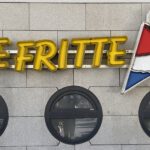 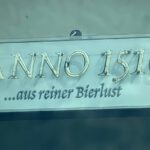 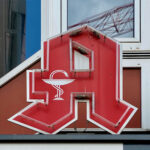 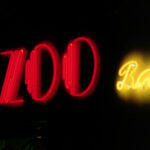 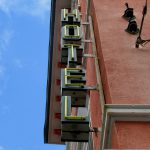 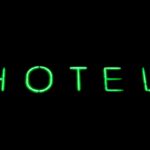 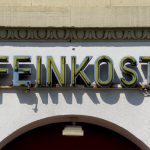 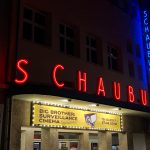 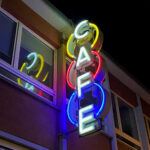 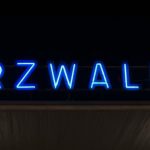 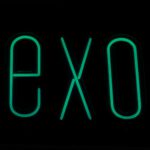 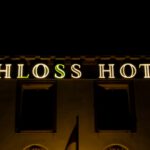 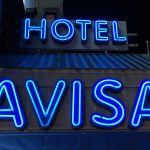