In: Devices in Karlsruhe (in operation), Karlsruhe East
With: 0 Comments

The “Hotel” lettering in yellow tubes is mounted as a vertical cantilever on the facade facing Durlacher Allee of the 1898 building and extends over two floors. On the front garden of the property is a scaffold on which the lettering “Markgräfler Hof” is mounted, also in yellow tubes.

The system was installed in the 1980s by the company NEON-Martin Lichtwerbung, Karlsruhe. A few years ago, some of the letters had become darker, so they had to be renewed. This was done by a company from Bruchsal.

Many thanks to Mrs. Gabriele Zwecker-Hagl for the further information and the historical photos! 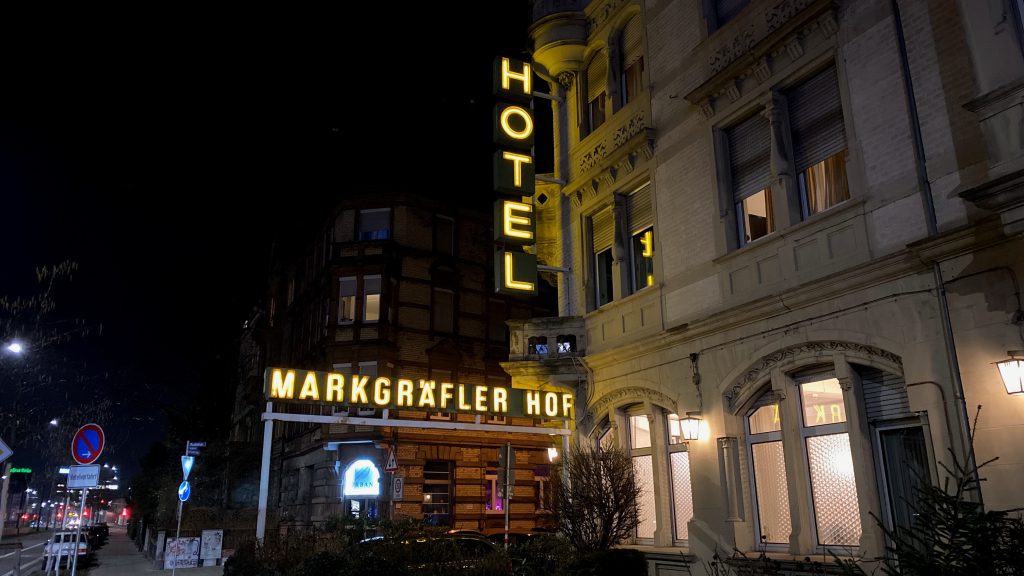 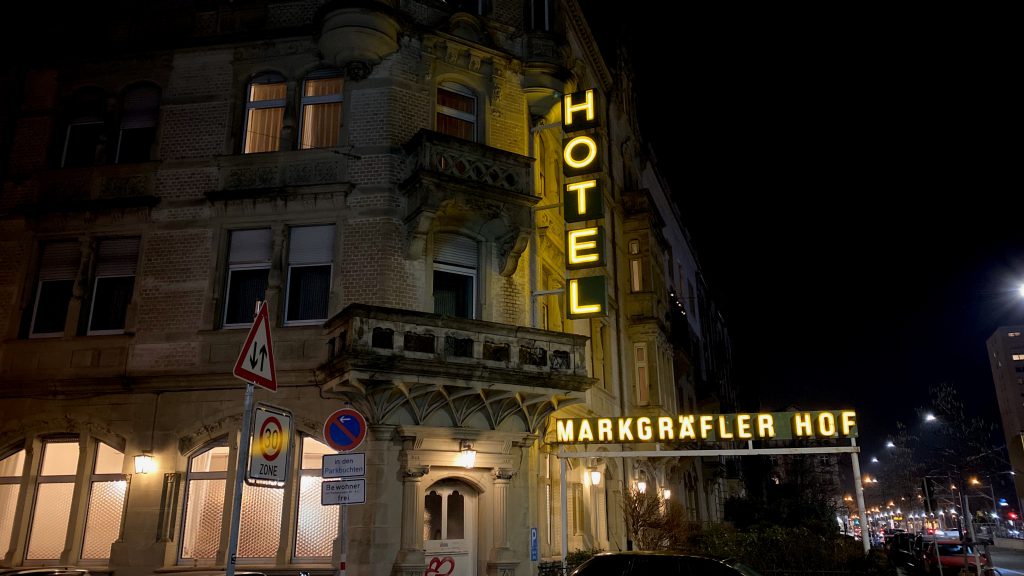 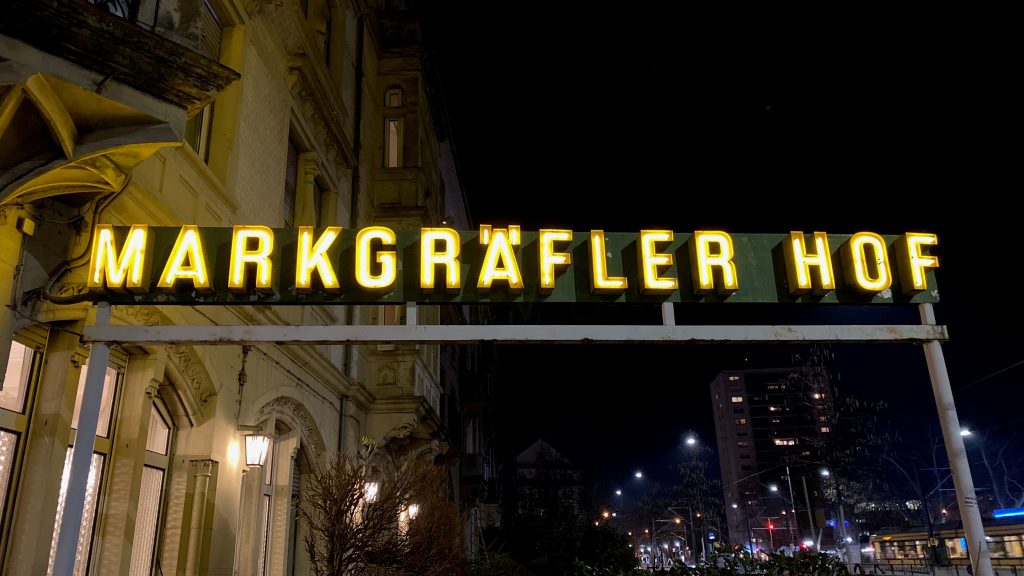 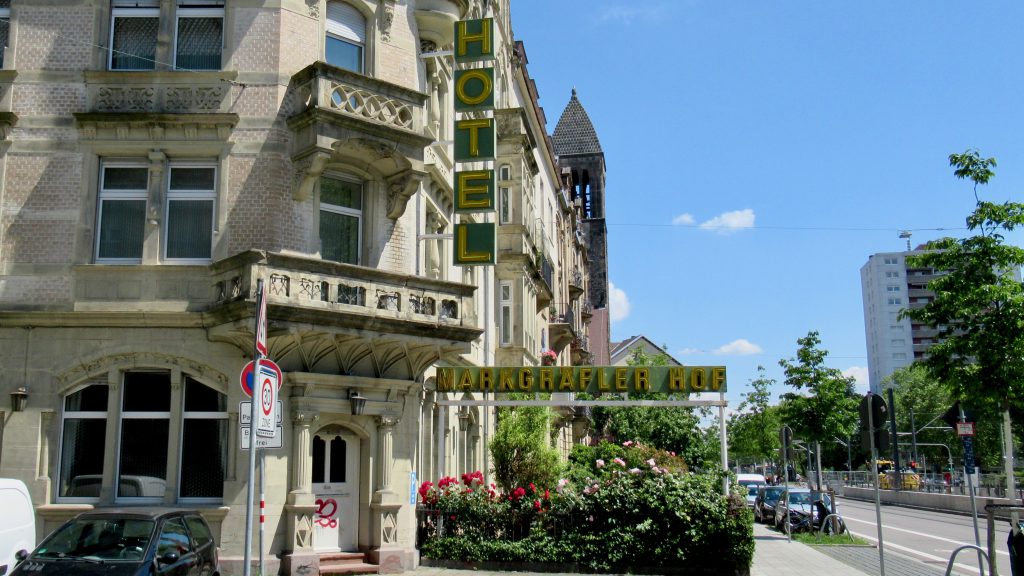 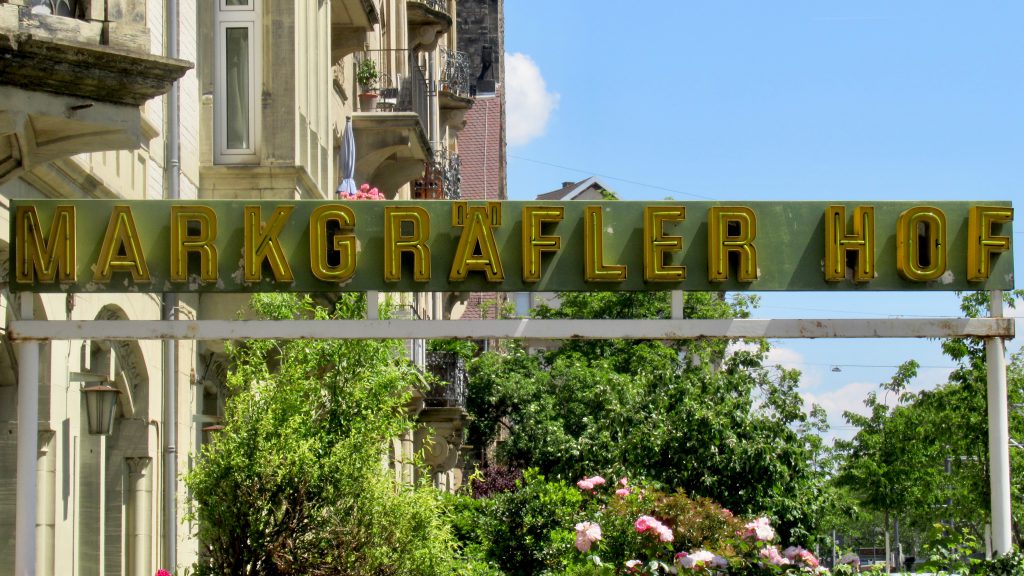 In the eighties, on the scaffolding in the front yard there was still an advertisement for a beer or for a brewery: 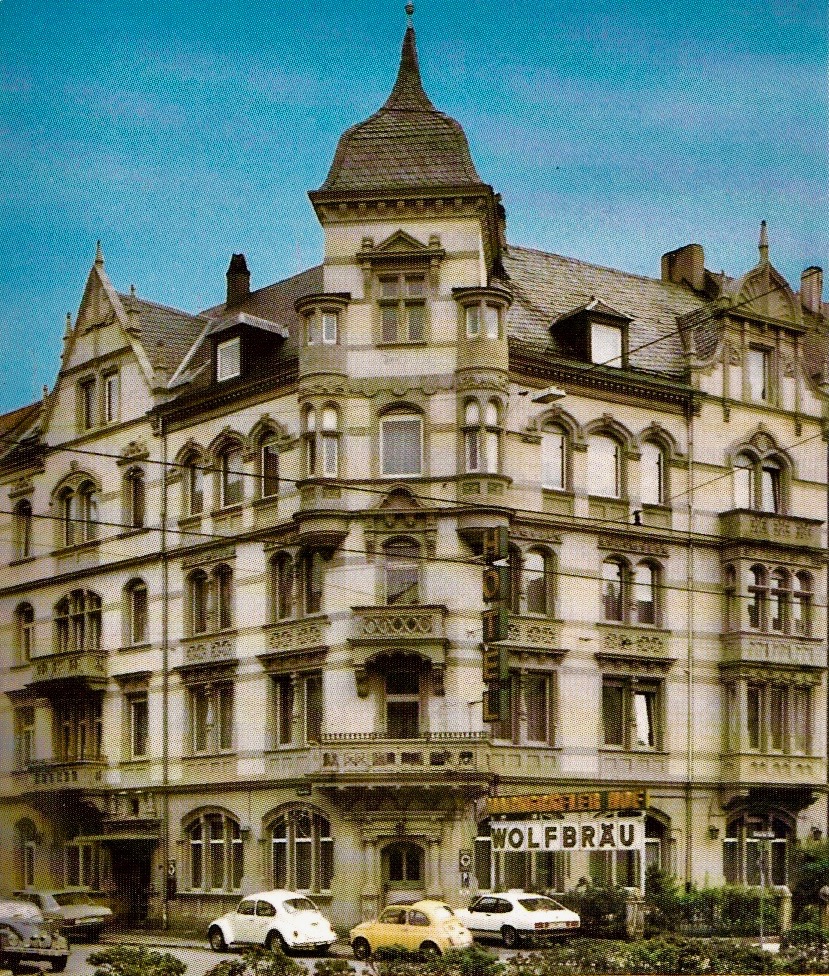 In the sixties and seventies, there was also already the scaffolding in the front yard and a boom, but no light tubes yet: 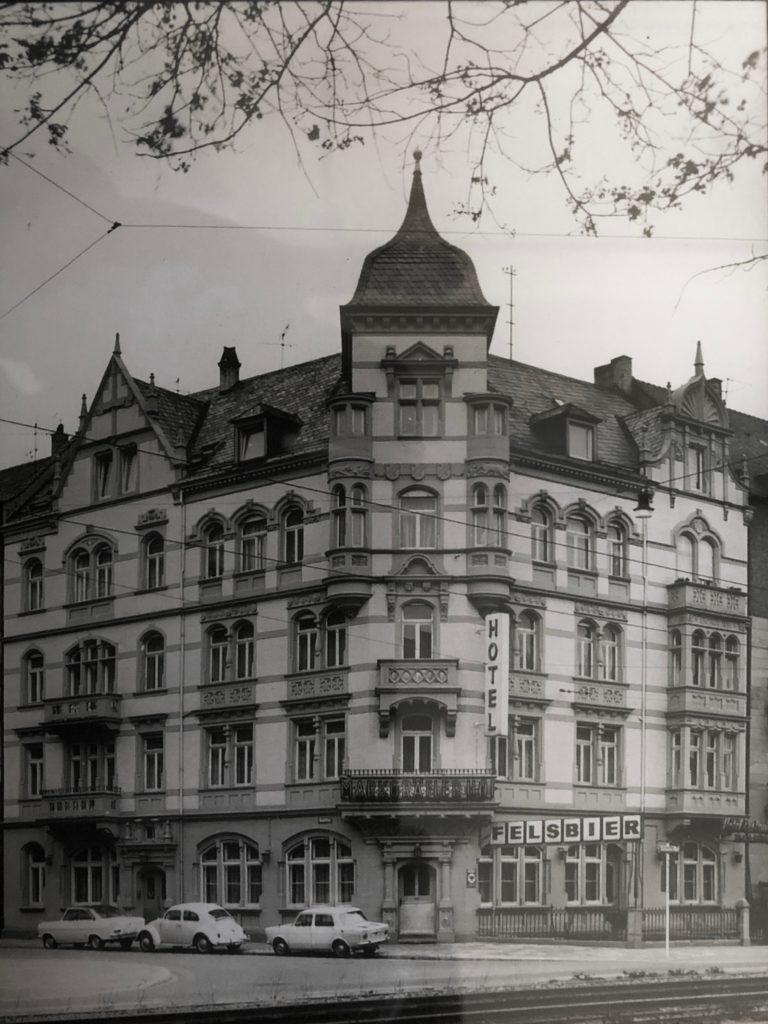 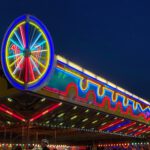 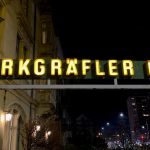 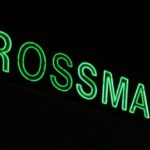 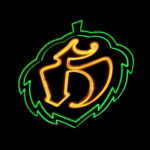 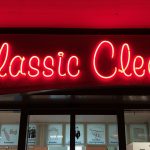 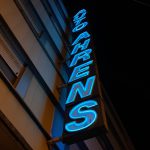